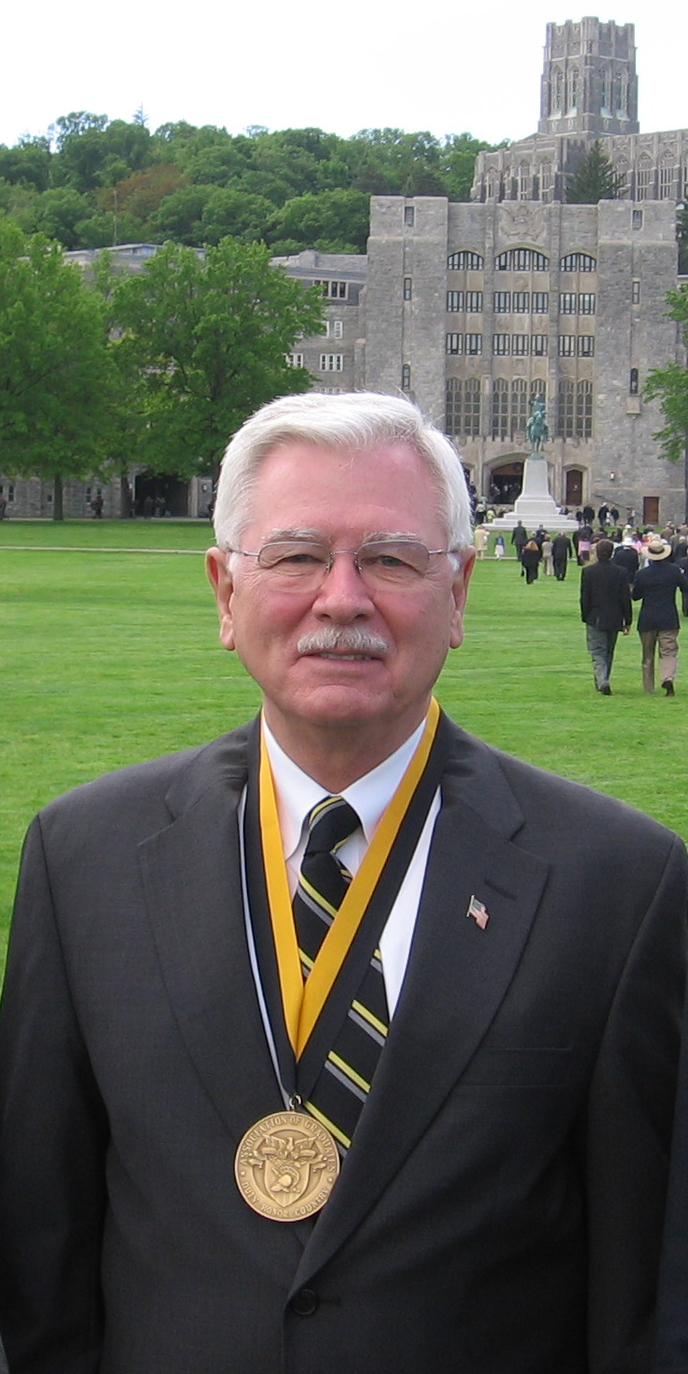 I talked leadership with Brigadier General Howard T. Prince this week in Austin, Texas. He was so engaging that the two hours felt like 15 minutes. BG Prince is the founding head of West Point’s Department of Behavioral Sciences and Leadership (1978-1990). He had extensive combat leadership experience in Vietnam and has been thinking about and teaching leadership for a lifetime.  I’ll share his response to one of the questions I asked him.

Question: If you only had time to teach three concepts to mid-level leaders with no previous formal leadership training, what would they be?

1. Self-Awareness. It is crucial that leaders know themselves, and they need some basic frameworks and tools to speed up this process. We give a lot of personality and talent assessments these days, but for what? What do you do with your awareness? Well, for one, if we know who we are, how we naturally behave–our default–then we can look for good fits. Where can I contribute my best? What roles allow me to leverage my natural talent? Moreover, as I understand myself better, it opens my eyes to understanding others better and how to employ them in ways that brings out their best. The Gallup organization tells us that leadership boils down to discovering your employees’ strengths and then putting employees in roles that leverage their strengths. Of course life is more complex than that, but self-awareness is absolutely crucial. Moreover, self-awareness can lead to seeking developmental opportunities to get better in areas that will be needed in future responsibilities. Self-knowledge simply gives you more choices.

2. Motivation. If we are talking foundational leadership for mid-level leaders, understanding human motivation is easily in my top three. Most of us do what “feels” right or what has been role-modeled for us. And, unfortunately, a lot of that is just plain wrong–and even undermines the behavior we want. Part of this includes understanding the difference between extrinsic and intrinsic motivation. So many of our “techniques” are based on flawed assumptions that employees require extrinsic motivation. But the fact is that human beings want choice and to be part of the decision-making process. When I was the Department Head of BS&L at West Point, I learned to ask instructors what they wanted to teach. Instead of telling them what they were going to teach, based on my flawed assumptions, I tapped into their intrinsic motivations and, in the process, fostered a deeper level of commitment in the faculty. Look for opportunities to involve your team in meaningful ways. They will do their best in return and often amaze you with things you never knew they could do.

3. This leads me to Building Teams. If you can get the job done alone, do it. In other words, don’t create a team because it is in vogue. But if you have a problem or a mission that requires more than one person, you need an effective team. And most work today is being done in teams. We need to provide our leaders with foundational understanding of group dynamics and how to set the condition for teams to form quickly and to perform effectively over time and amidst rapidly changing, complex conditions. Understanding how teams develop and knowing what kind of leader actions are useful at different levels of development helps the team get better as a team, which is, or can be, more than the sum of the individual inputs.

People everywhere crave purpose and meaning in their lives. Since most of us spend so much time at work, it is important for leaders to help team members find purpose and meaning; not just so the organization gets better, but so the people involved develop as human beings. 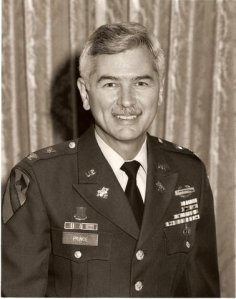 Colonel Howard Prince, the founding head of the West Point Department of Leadership.

When I was a newly appointed Department Head at West Point, I had the privilege of attending a conference where the late Warren Bennis was speaking. He read us an excerpt from a Robert Frost poem titled, “Two Tramps in Mud Time.” Bennis was at the leading edge of introducing work as a meaningful human activity. As he was reading, I felt rusty gears begin to turn in my head. That night, I dug through books in my home library and found my college freshman English Literature book of poems. And there it was, that same poem, with the margin notes of a 17-year-old West Point Cadet Prince. The poem had moved me deeply so long ago and may have influenced my decision to make a career of military service in the US Army.

If I had more than three concepts, or perhaps woven through all three, I would focus on purpose and meaning and the human side of leadership: really knowing our people and recognizing signs of stress and burnout and growing positive cultures that help people accomplish more than we ever would have imagined possible. –BG Prince