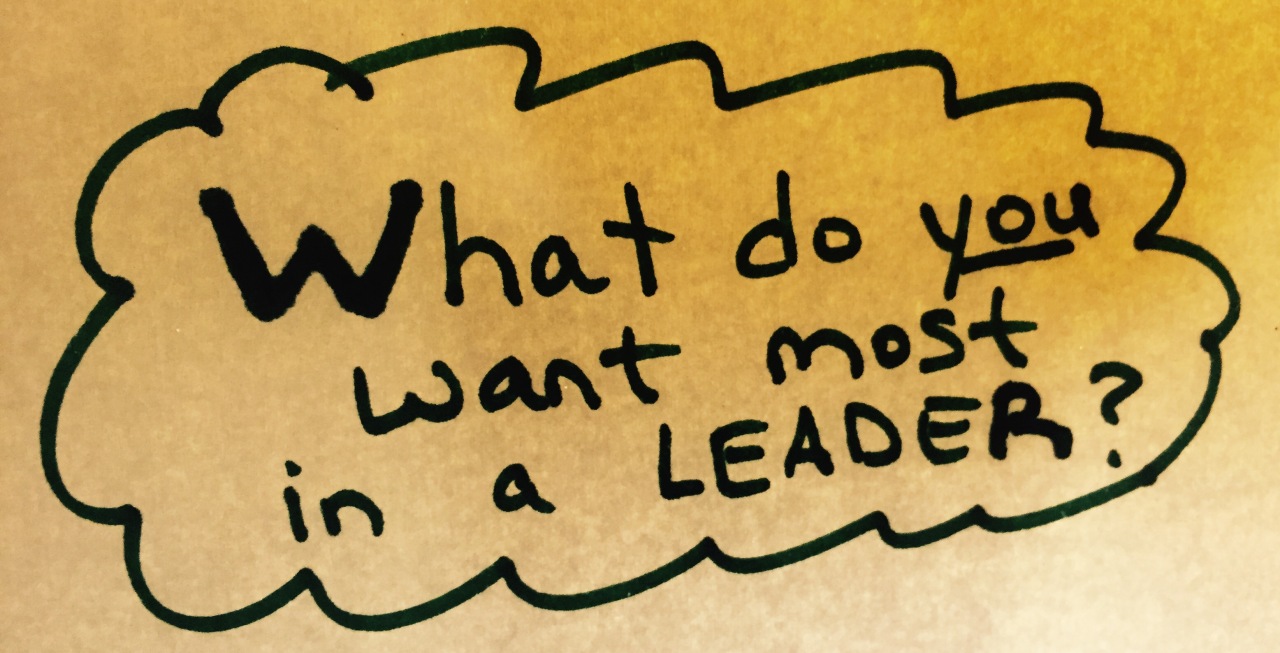 This is a quick leader development exercise that always makes a positive impact.  It’s perfect for a “Lightning LD” (that’s a quick, yet impactful, leader development session with your team), and can be done, for example, over lunch.  Ask your team members:

Have them think and write on their own (individually).  After a few minutes, shift their focus and ask:

After a few more minutes, have a conversation.  Ask them to share their lists and to explore their thought process.  Facilitate a conversation about the similarities and differences across your team.  And draw attention to someone who has a different list for a subordinate and a boss.  Use that observation to dig into the why behind the lists being different.

Wait a day or two and ask your team several follow-up questions:

Have a conversation, and see where it goes. The greater challenge really is not to decide on the “right” top five attributes/competencies; rather, it is to act on them–to put them into practice.

For more insight about how you can use this idea with your team, read two previous blog posts describing a similar process with a group of West Point cadet leaders: